We may receive a commission when you use our affiliate links. However, this does not impact our recommendations. 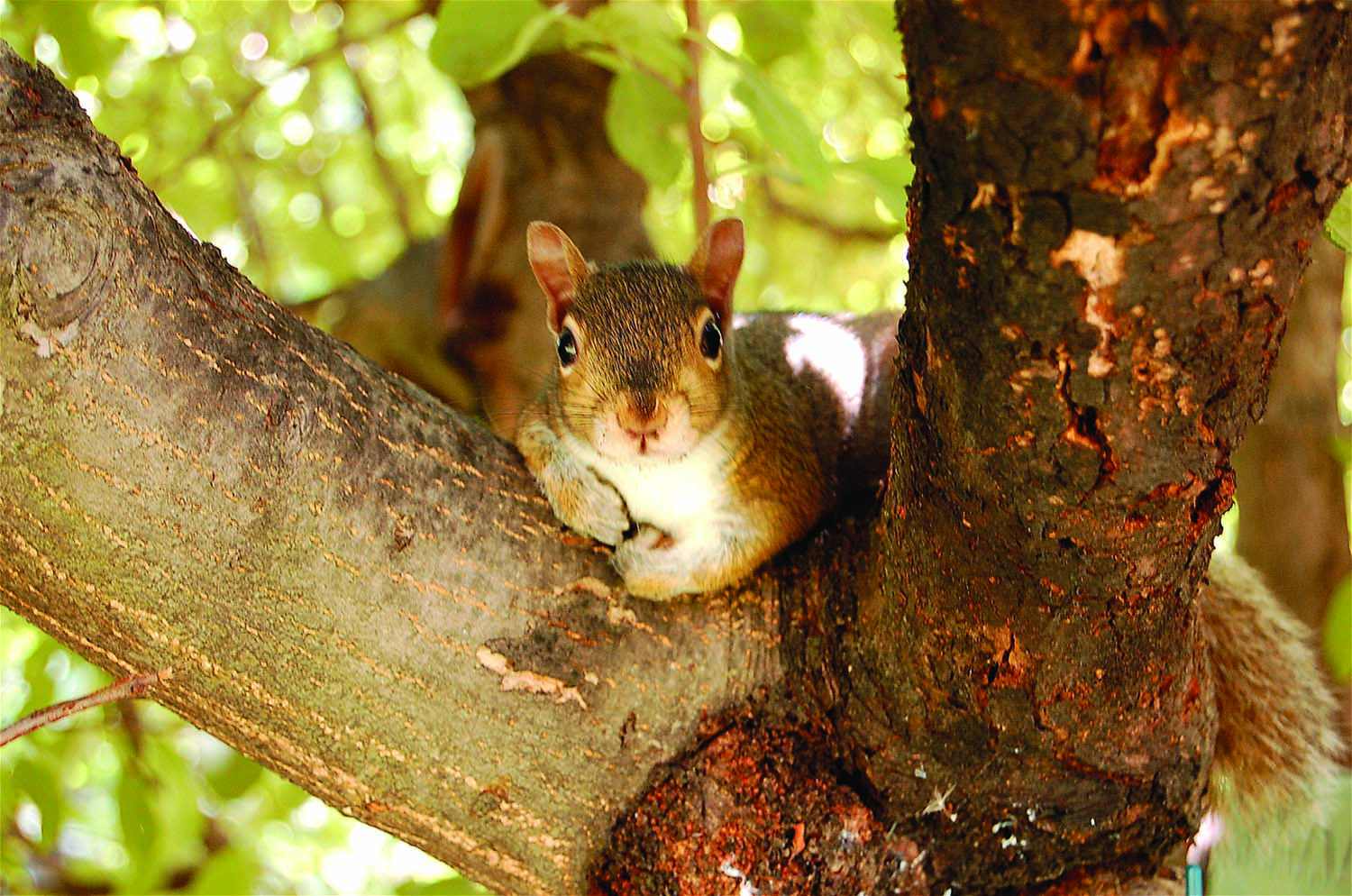 A project with a bite.

How do three carpenters feed an abandoned baby squirrel? Glass dropper in hand, huddled around a kitchen table in the historic district of downtown Alexandria, Va., we discovered the answer: with great difficulty.

The day previous, atop scaffolding in the driving rain, Jay pried off a return from the termite-damaged cornice of a house on Prince Street. We heard the sound of scampering, and a rust-red squirrel exploded out from the darkness of rotted wood. It balanced briefly on Jay’s arm, seemed to consider the weather, then trotted down the side of the building. So it goes when you’re replacing the entire cornice on a 19th-century townhouse. Back to work.

The following day, as we replaced termite-ridden framing, a splinter of wood fell on the yellow grating of the scaffold. Just before we swept it onto the waiting canvas 40′ below, the splinter moved, and revealed a dun-colored belly, tiny whiskers and two slits where eyes should be. It looked, with its little arms, like a ginger root. We picked him up, and decided we had in our hands a baby squirrel. Naturally, we named him “Cornice.”

So there we were, around the table at our temporary apartment, dropper filled with warm milk. The liquid dribbled down Cornice’s cheeks, gathered in the creases of Niko’s hands, and ended up on, rather than in, the squirrel’s belly. Worried, we bundled him up in Niko’s fleece pants and set him by the radiator.

The next evening the three of us stopped off at the drug store and bought baby formula, much to the amusement of the cashier. Back home we heated it on the stove and took up our positions around the kitchen table. I dialed the number for animal rescue and had my finger over the Send button. Then Jay let out a yelp. “He’s sucking!” Indeed he was, and eagerly, as if his life depended on it – which it surely did.

Thus began the era of our shop squirrel. His eyelids, as if operated by a slow-moving pump jack, opened gradually, revealing two brown beads. His fur grew in and his tremendous tail grew out. Through research, we found out we had on our hands a relatively rare Del Ray squirrel.

I’m sure he got us jobs – and perhaps lost us a few – when people saw him scampering over the table saw and perched like a bowsprit on the band saw. He’d flit over your shoulder as you made a cut on the chop saw; rotate strawberries between his paws like corn on the cob; spiral up and down your leg as you attempted to move lumber, and generally be a hilarious pain in the butt. Cornice’s nails, un-dulled by tree bark, became something of a liability.

Caring for him began to weigh on Niko, his primary keeper. Left at home, Cornice almost killed himself by running rampant and eating oil-based orange paint. The Ford Taurus where Cornice spent much of his time began to resemble a squirrel nest, with nutshells strewn about, almonds in the seat crevices, and deposits of peanut-butter colored squirrel doo heating in the sun on the dash.

We contemplated building a squirrel habitat in Niko’s garden. Indeed Cornice would play outside, and come home to sleep – often in Niko’s bed, closing his eyes only after a thorough stomach scratching. It seemed a plausible dream.

Then he bit a neighbor of Niko’s, drawing blood. Then another. Then he chewed through his plastic carrier. Cornice’s days of domesticity were drawing to a close.

We released our friend into the Schuykhill Valley Nature preserve. Niko later reported seeing him with another squirrel, seemingly at peace in the wild. Perhaps, years down the line, a biologist will report a new population of Del Ray squirrels in the Philadelphia area – and we’ll know our guy has been busy.  –Brendan Isaac Jones

Here are some supplies and tools we find essential in our everyday work around the shop. We may receive a commission from sales referred by our links; however, we have carefully selected these products for their usefulness and quality. 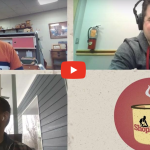 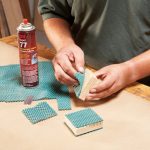 Homemade Bench GripsTricks of the Trade